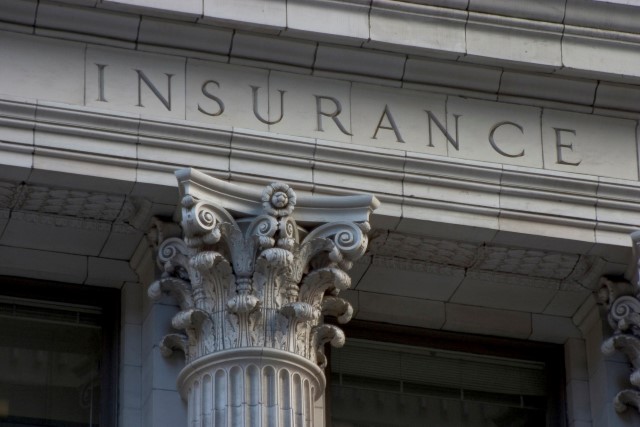 Congress acted quickly as its new session began to approve a six-year extension of the Terrorism Risk Insurance Act (TRIA). Authorizing legislation for the federal program had expired at the end of last year when the Senate failed to vote on a measure the House had approved. President Obama signed the law immediately, restoring the federal government backstop covering outsized insurance losses resulting from catastrophic terrorist attacks. Insurance companies had warned that they would not provide the coverage without the guarantee of federal support. The measure contains a couple of little-noticed amendments: One gradually doubles the trigger for federal aid to $200 million from $100 million. The other establishes a National Association of Registered Agents and Brokers (NARAB) to streamline licensing requirements for agents selling insurance in multiple states.