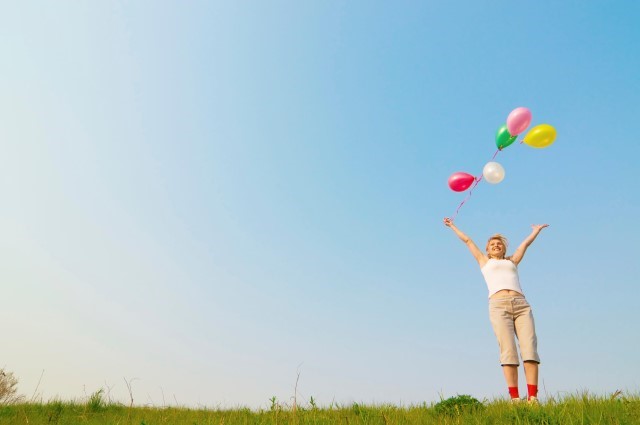 Home on the Range

Homeowners in Sweden and Denmark use dead bodies – actually, the heat generated by crematoriums – to heat their homes.

Definition of a maintenance-free house: “A house in which there has been no maintenance for the past 10 years.”

What’s the easiest way to find the property line? “Watch the neighbor cut the grass.”