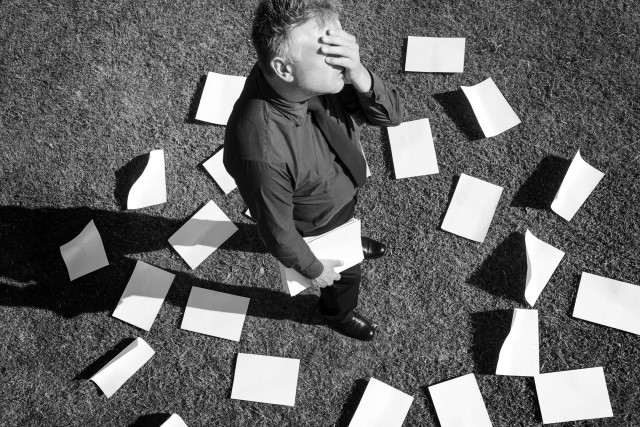 You won’t find this in any description of “best practices” for protecting consumer information.   A resident of Plymouth, MA found piles of old documents dumped in a field near his home. They turned out to be files related to loan closings – thousands of them – handled by a law firm that represents mortgage lenders. The attorney whose name appeared on many of the documents told a reporter for Fox News that he had stored the files in a barn owned by one of his clients, and was ‘shocked, shocked I tell you’ (our words, not his) to learn that they had been found decaying in a field. He later admitted that he was aware his client had transferred them while renovating the building in which they were stored, but he insisted that they had been in the field only a short time and had been covered with a tarp. In a subsequent interview, he told the reporter all the files had been “burned in a pit and the ashes buried with the excavated dirt. They are now destroyed.” Good to know.