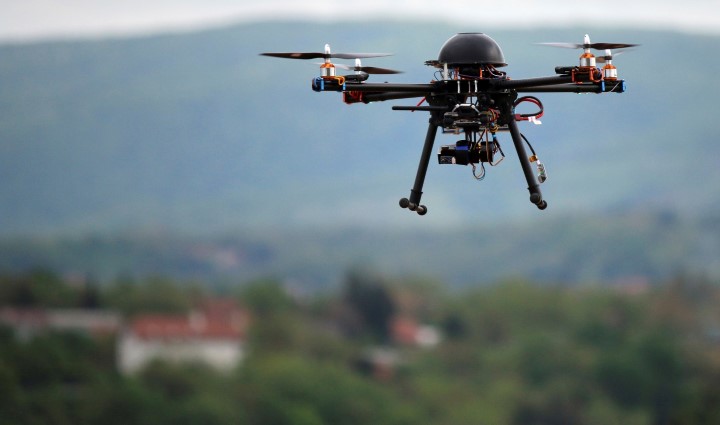 The Federal Aviation Administration (FAA) has issued proposed regulations governing drones, opening the door to some commercial uses (including those sought by real estate brokers) but leaving it closed, for now to the air-borne delivery services that Google, Amazon (and probably pizza franchises, as well) would like to launch. The proposed rules would not require drone operators to obtain pilots’ licenses, as some had feared, but would require them to pass a safety test , keep their drones in sight (without binoculars) , fly them no faster than 100 miles per hour and no higher than 500 feet, and avoid flying them over people other than the drone operator.

“We have tried to be flexible in writing these rules,” FAA Administrator Michael Huerta said in a press statement. “We want to maintain today’s outstanding level of aviation safety without placing an undue regulatory burden on an emerging industry.”

The rules cover commercial uses of drones only; they won’t affect recreational uses – for now. But FAA officials indicated that they may adopt additional rules covering small drones used by hobbyists – like the one that landed recently on the White House lawn.

The National Association of Realtors also welcomed the rules as “good news for property owners and Realtors who desire to embrace cutting-edge technology to enhance the process of buying and selling real estate with images gathered by unmanned aerial vehicles.” But the trade group also cautioned members that existing rules still require an exemption to photograph properties. Publication of the proposed rules and the request for public comment on them begins a regulatory review process that government officials say could take at least two years.