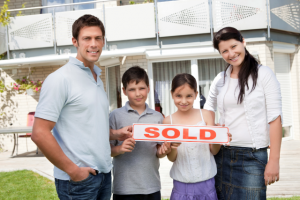 In an effort to bring more buyers into the market, the Federal Housing Finance Agency, regulator of two of the country’s largest lenders, Fannie and Freddie, is planning to relax standards for loan qualification. Tight credit restrictions, since the collapse of the housing market in 2008, have made it difficult for many would-be buyers with lower credit scores and down payments to qualify for home loans. The proposed changes will reduce the minimum down payment from 5% to 3%. New rules will also be introduced to protect the banks against writing loans that are too risky. Essentially, they’re trying to find the middle ground between the bubble period of the mid-2000s and the extreme restrictions after the 2008 crash. According to a study by the Urban Institute, if regulations had been closer to those allowed back in 2001, about 1.2 million more mortgages could have been issued in 2012.