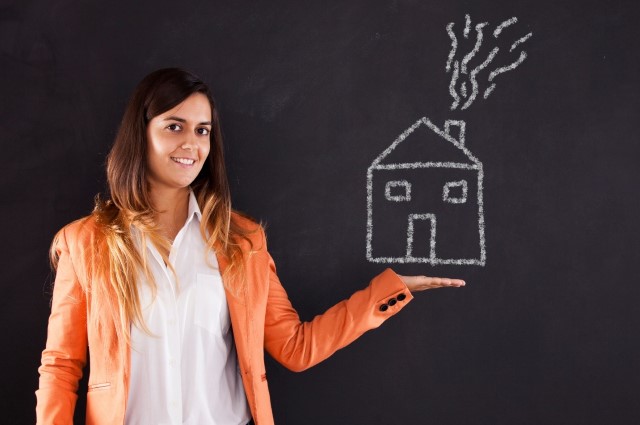 First time homebuyers today are waiting longer before entering the market and devoting a larger chunk of their income to homeownership when they do. Median income for first-time buyers averages $54,340 today – about the same as in the 1970s, according to an analysis by Zillow economists. But today’s buyers are paying roughly 2.7 times their income for a median priced home that would have taken 1.7 times their income 40 years ago.

One obvious result of that disparity – it’s taking buyers longer to amass the down payment they need so they are on average older than their predecessors – 33 vs. 30 – and they are renting for a long longer before buying, six years vs. an average of two-and-a-half years in the 1970s.

Svenja Gudell, Zillow’s chief economist, describes the litany of problems first-time buyers face. “We know millennials value home-ownership and want to buy,” she notes in this recent report. “The[ir] next challenge will be figuring out how they can save for a down payment and qualify for a mortgage, especially while the rental market is so unaffordable all over the country. The last hurdle will be finding a home they like amidst very tight inventory, especially among starter homes.”