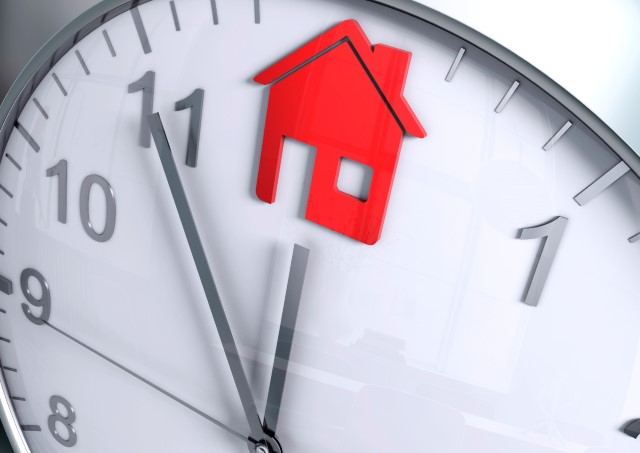 Foreclosure rates are declining nationally but foreclosure times aren’t, at least not much. It took an average of 604 days to process foreclosures in the fourth quarter, down only slightly from the record high of 615 days in the third quarter. Fourth quarter foreclosures were up 10 percent from the year-ago pace. That’s according to RealtyTrac’s Foreclosure Market Report, which found that lenders foreclosed on approximately 327,000 properties last year, nearly 30 percent fewer than the year before, almost 70 percent below the 2010 peak and the lowest foreclosure total since 2006.

“The U.S. foreclosure numbers in 2014 show a foreclosure market that is close to finding a floor and stabilizing at a historically normal level,” Daren Blomquist, vice president at RealtyTrac, said. “But a recent surge in foreclosure starts and scheduled foreclosure auctions in several states in the last few months of 2014 indicate that lenders are gearing up for a spring cleaning of deferred distress in the first half of 2015 in some local markets.”