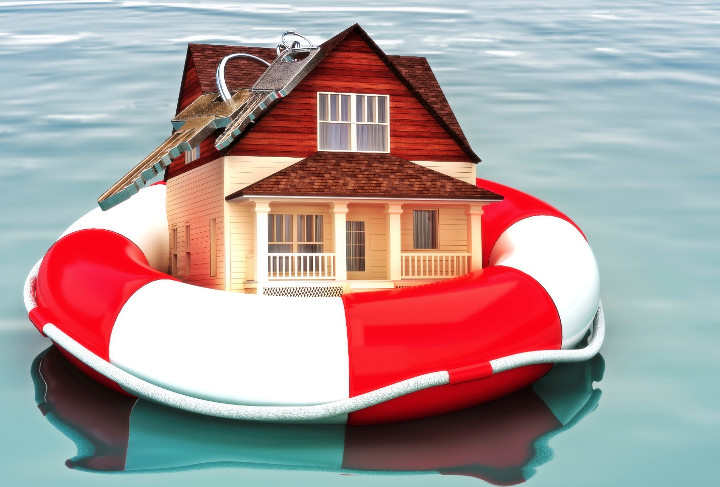 With an eye on the more than 6 million homeowners who are still upside down on their mortgages, U.S. Sen. Robert Menendez (D-NJ) is sponsoring legislation that will help these owners avoid foreclosure by providing incentives to lenders to restructure their loans.

The “Preserving American Homeownership Act” would create a shared equity structure, under which lenders who reduce the principal balance on a mortgage would be entitled to a portion of the borrower’s equity when the home is sold.

Although negative equity problems afflict borrowers nationwide, New Jersey homeowners have been particularly hard-hit; the state ranks near the top in number of foreclosures, with 5.1 percent of homes with mortgages somewhere in the foreclosure process – a point Menendez emphasized in introducing his bill.

“Far too many New Jerseyans are underwater on their mortgages and are all too familiar with the burden this brings,” he said. “My bill aims to give homeowners the break they need by working with banks to find acceptable solutions for everyone. Not only can we help families stay in their homes, we can mitigate the impact zombie foreclosures have on our communities and our economy.” (Zombie foreclosures are homes that have been abandoned by the owners, but on which the lenders have not yet completed the foreclosure process.)

Housing advocates, who have long-supported principal reduction as the most effective strategy for preventing foreclosures, applauded the legislation.

“The sad fact is that millions of homeowners still have underwater FHA and FHFA mortgages and many are facing foreclosure,” Phyllis Salowe Kaye, executive director of New Jersey Citizen Action, noted in the press announcement. “Principal reduction is the most effective way to keep people in their homes, to prevent foreclosures and to stabilize neighborhoods that have been decimated by vacant and abandoned properties.”