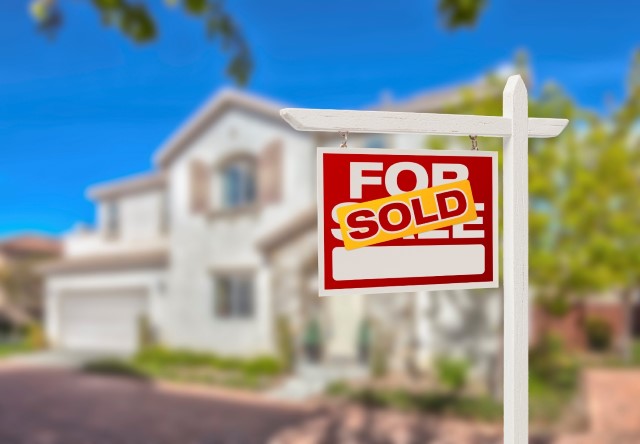 Sales of new homes rebounded smartly in December after sinking in November) for the second consecutive month) to the lowest level since July of last year. December sales by contrast, came in at a seasonally adjusted annual rate of 481,000 units – nearly 9 percent above the year-ago level and the highest level in the past seven years.

“After a slow start to 2014 precipitated by bad weather conditions, new home sales have ramped up in the second half of the year,” David Crowe, chief economist of the National Association of Home Builders, said. He predicts that the momentum reflected in the December stats will continue this year “with the release of pent-up demand, particularly as existing home owners are trading up.”

Some industry analysts suggested that applause might be premature. The Census Department, they note, has revised its initial sales estimates downward every month since last May.