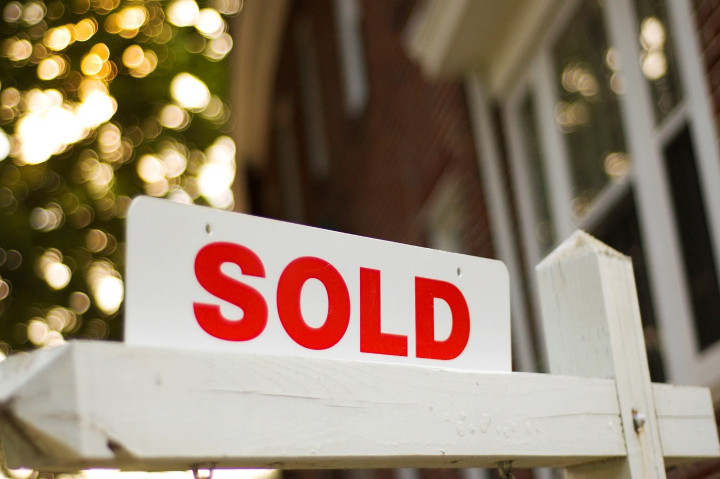 The housing market continues to show signs of strength. Existing home sales rebounded strongly in May after an April swoon, increasing by 5.1 percent for the month and by more than 9 percent year-over year. Pending home sales, measured by a National Association of Realtors reached their highest level in 9 years – posting their ninth consecutive year-over year gain.

New home sales soared, rising nearly 20 percent above the year-ago level to a seasonally adjusted 546,000 units. Permits for new construction increased by nearly 12 percent to a seasonally adjusted annual rate of 1.28 million units – exceeding the 1 million mark for the second consecutive month and persuading some analysts that the housing recovery is on a sustainable path.

Chris Rupkey, chief financial economist at MUFG Union Bank in New York, is among them. He told the New York Times: “Residential construction has been the laggard in this recovery, and the moonshot surge in new permits today means the final piece of the recovery puzzle is now falling into place.”

But Lawrence Yun, the NAR’s chief economist, sounded a cautionary note. “Overall supply still remains tight, homes are selling fast and price growth in many markets continues to teeter at or near double-digit appreciation. Without solid gains in new home construction,” he warned, “prices will likely stay elevated — even with higher mortgage rates above 4 percent.”