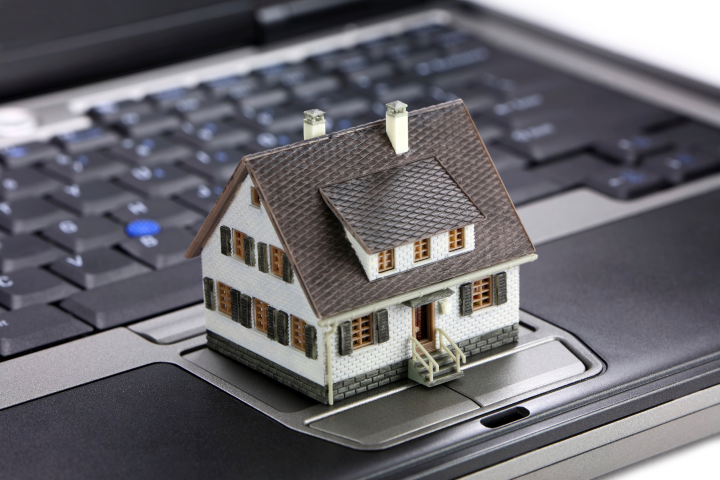 Federal Housing Finance Agency Director Mel Watt is insisting that loans with low (3 percent) down payments, which Fannie Mae and Freddie Mac will now be able to purchase, are no riskier than loans with larger down payments as long as they are properly underwritten. Congressional representatives quizzing him at a recent House Financial Services Committee hearing weren’t convinced.

The nation’s giant credit reporting agencies have agreed to revise their procedures for correcting errors and adjust their treatment of medical debts in consumers’ credit reports. Those changes result from an agreement with New York State Attorney General Eric Schneiderman, who has been investigating the industry since 2012.

Like their parents and grandparents, millenials want to own their own home — someday. But at least for now, they’re not very much into homeownership. A recent analysis by Goldman Sachs identifies what this generation wants ─ and doesn’t want — and what it is or isn’t likely to buy.

Despite intense industry criticism, the CFPB has no plans to withdraw or revamp its new “Rate Checker” tool. The Agency’s director, Richard Cordray, insists that the tool is accurate and will help consumers shop for loans.

The CFPB’s critics haven’t given up on efforts to rein it in. House Republicans recently re-introduced a measure that would replace the agency’s director with a five-member commission appointed by the President, but subject to confirmation by the Senate.