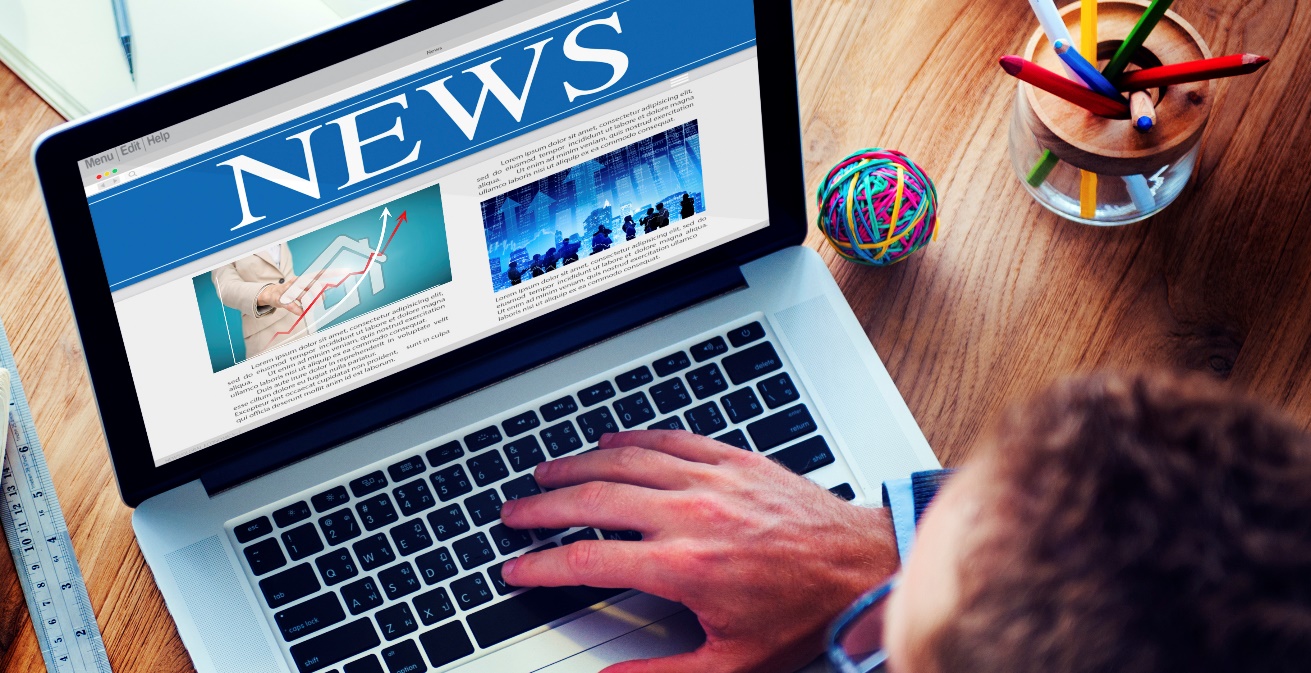 The Federal Financial Institutions Examination Council, an interagency coordinating body for federal banking industry regulators, has issued two statements in the past month cautioning banks and credit unions about cyber-security risks and emphasizing the importance of effective risk mitigation policies.

First-time buyers represented 38 percent of home purchasers in April – up from 34 percent in and the largest percentage in more than four years, according to a Mortgage Bankers Association survey.

The increasing minority population will change the structure of the housing market. That’s according to David Stevens, president and CEO of the Mortgage Bankers Association, who noted in a recent interview that only about one-third of the new households created over the next decade will be headed by non-Hispanic whites. “We’re moving to a country that is going to be majority minority,” he said. “And in terms of home sales, it is going to be vastly majority minority….”

Upholding a central tenet of the prevailing regulatory philosophy, a federal court has ruled that a lender can be held liable for RESPA violations committed by one of its vendors.

Moving to the top of the judiciary ladder, the U.S. Supreme Court has ruled that a bankrupt borrower with an underwater loan can’t erase the interests of a second lien holder by “stripping down” the property – that is, reducing it to its current market value.