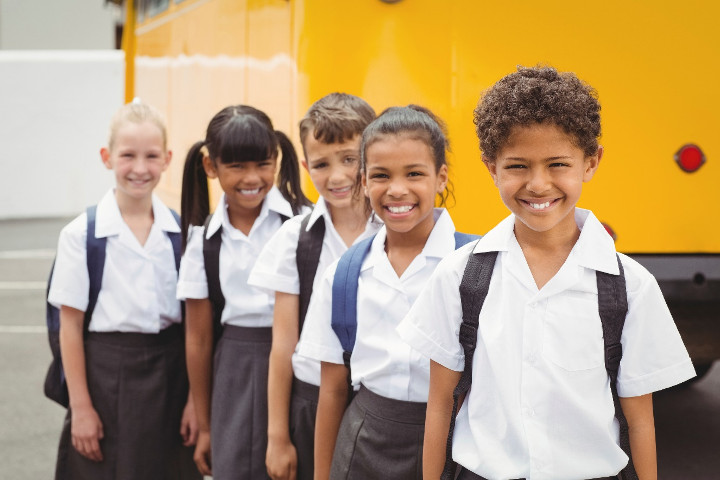 Location, location, location – doesn’t apply only to real estate values. It also has much to do with your earnings prospects. A recent study found that children who move to neighborhoods with lower poverty rates are likely to earn 30 percent more as adults than children who don’t make that move. The study by Harvard economists tracked the experience of 4,600 low-income families who moved from public to private housing in the 1990s.

“We think there are really large causal effects of local communities on children’s long-term success,” the study’s authors concluded.

A separate study by the same economists found that the younger children are when they relocate, the better their long-term earnings prospects. “That suggests that your ability to climb isn’t just an inherent, in-born trait but a function of your surroundings — and it matters how long you’re exposed to that environment,” the economists noted.

Building on earlier studies indicating that social mobility in this country hasn’t improved much in the past 30 years, the economists are trying to identify the factors that will help people climb the economic ladder. And they are trying to determine why mobility rates are significantly higher in some other countries. Children born in the bottom fifth of the income scale in America have a 7.5 percent chance of getting to the top fifth; for children born in Canada, the odds rise to 13.5 percent.