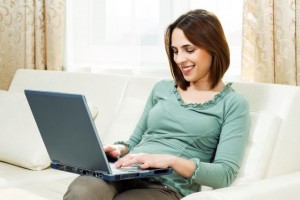 Lenda, a San Francisco-based start-up, has launched a web-based platform that allows prospective borrowers to complete a loan process entirely online, without the aid of a mortgage broker. Since the launched in July, Lenda has raised $1.54 million in funding, and has delivered over $13 million in loans to consumers in California, and they plan to expand into Oregon and Washington in the coming weeks.

According to co-founder Jason van den Brand, Lenda can close refinance loans in a third the time of traditional lenders, with goals to reduce that speed to seconds. Could this be the beginning of the end for mortgage brokers?