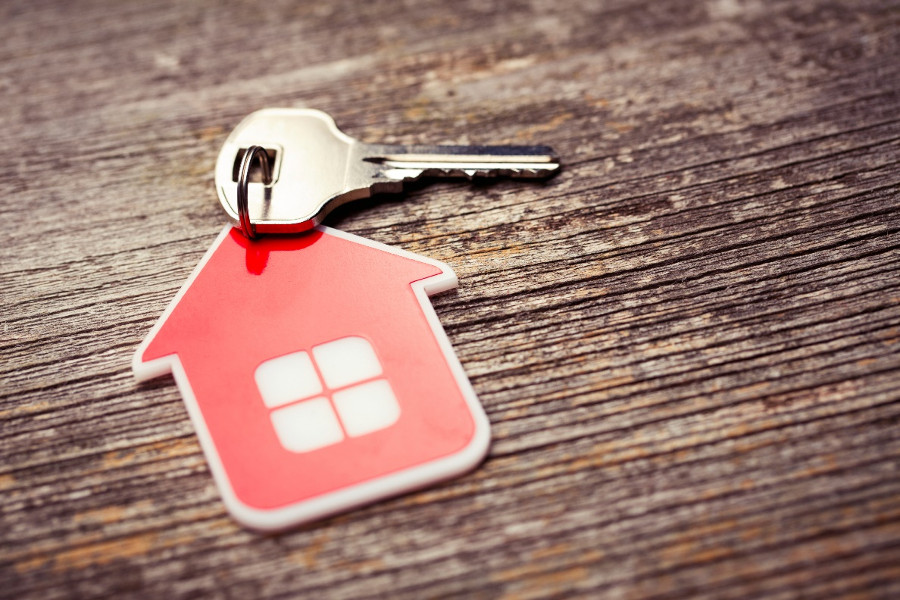 The home purchase and rental markets usually move in opposite directions: When one rises, the other typically remains flat or falls. Soaring foreclosures and a battered housing market – both byproducts of the severe economic downturn – predictably boosted demand for rental units. But strengthening home sales have not as yet made a dent in the still sizzling rental sector.

Rents nationally increased at an annual rate of 5.1 percent in June, the fifth consecutive month in which annualized increases have totaled 5 percent or more, and a 47-month high for the market, Axiometrics, which compiles data on the rental market, reported. The occupancy rate — stuck around 95.3 percent for the past several months ― explains the trend.

“Tight occupancy is why landlords can push rents higher,” Stephanie McCleskey, vice president of research for Axiometrics, said. Despite a considerable influx of new multi-family units, “there are just not that many apartments available. There’s a reason for all the new supply,” she added. “The market is still playing catch-up for all the apartments not built during the recession.”

The conversion of single family homes to rentals filled part of that gap. CoreLogic estimates that 3 million detached single-family homes were added to the nation’s rental stock between 2006 and 2013, as investors aggressively acquired foreclosed properties and converted them to rentals. Single-family homes now represent nearly 40 percent of the rental stock, according to CoreLogic – about the same as the multi-family share (42 percent). Two-to four-family dwellings comprise the rest.

“While the growth in the rental stock has been large, so has been the demand,” Frank Nothaft, CoreLogic’s chief economist, said in a recent report. “Some of the households seeking rental houses were displaced through foreclosure. Others were millennials who had begun or were planning families, but were unable or unwilling to buy.”

He predicts that millenials’ desire for mobility and their tendency to delay marriage and children will continue to stoke demand for “for at least a few years…. [and] as millennials begin to form their own families, demand for single-family rental homes may remain strong as well,” Nothaft suggests.