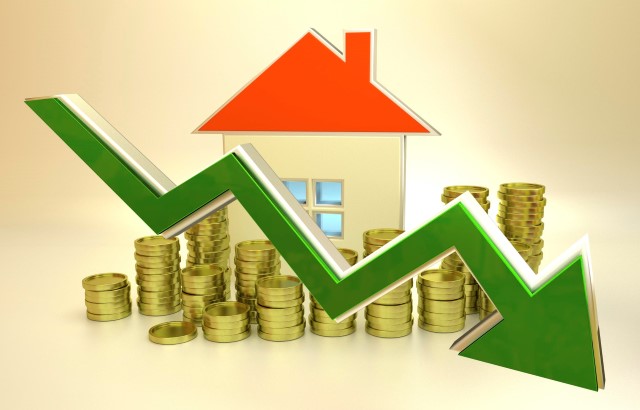 Why didn’t the Obama administration push harder and earlier for broad-based reductions in mortgage debt levels during the financial crisis? Lawrence Summers, former director of the National Economic Council, and a primary architect of the Administration’s policies during that period, offers five reasons in a recent Financial Times essay. The top two: The potential for damaging the banking system, “which risked bringing down the system in an effort to save it”; and concern that forcing lenders to write down principal values on existing mortgages might deter future lending: “It did not seem unreasonable to worry at the time that if government forced the write-off of a trillion dollars of mortgage debt, flows of not only mortgage debt but also car loans and credit card debt to consumers would be inhibited as well,” Summers wrote.