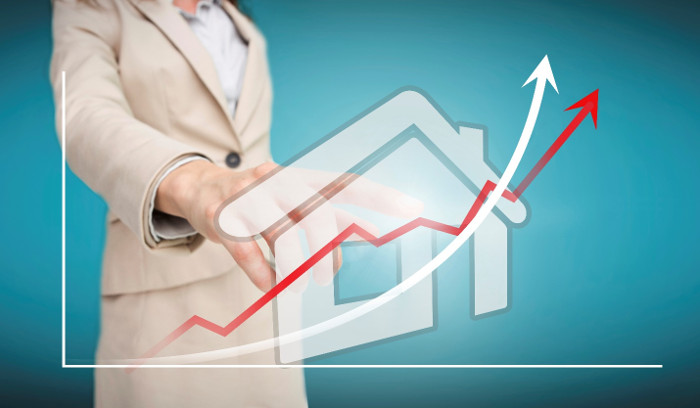 Although appreciation rates have moderated over the past year, home prices are still rising. The S&P Case-Shiller 10-city index increased by 4.8 percent in February (vs.4.3 percent in January) and the 20-city index was up by 5 percent, compared with a 4.5 percent annual increase the previous month.

Rising prices are something of a double-edged sword for the housing market, encouraging owners to put their homes on the market, but creating affordability pressures that deter some buyers. The National Association of Home Builders estimated that nearly two-third of the homes sold in the third quarter of last year were “affordable” for families earning the median income. But a study by Interest.com found that median-income buyers could afford the median-priced home in only 10 of the largest 25 metropolitan areas in the country.

RealtyTrac calculated that homes in one-third of the counties it surveyed were less affordable than they have been in the past 14 years. “Eight-one percent of the U.S. population lives in markets where the percentage of income needed to purchase a median-priced home is at or below its long-term average,” RealtyTrac Vice President Daren Blomquist said.

Slowing appreciation rates also cut two ways – easing affordability pressures on buyers, but impeding the recovery of underwater homeowners whose outstanding mortgages exceed the value of their homes. Zillow estimates that 17 percent of homeowners with mortgages were in that position last year.

“Negative equity is likely to remain a persistent feature of the housing market for years,” Stan Humphries, Zillow’s chief economist predicts, and the effects will be felt most strongly at the lower end of the market, reducing the supply of homes affordable for first-time buyers. “As we enter this new normal,” Humphries notes in a recent report, “negative equity may return as a heated topic of concern to policy makers, given its stubborn refusal to go gently into that good night.”