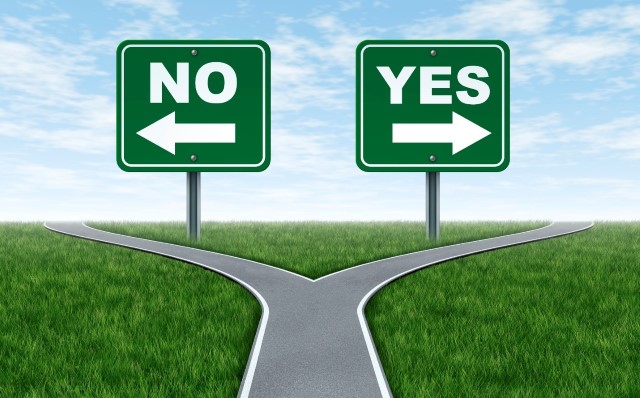 Will they or won’t they? The Federal Reserve has finally answered the question industry analysts and the financial markets have been asking for most of this year, opting to hold off for a while longer on the rate increase that most analysts have been expecting and that fed officials themselves seem anxious to approve.

The consensus guess of what the Federal Open Market Committee – the Fed’s policy-setting arm – would do at its September meeting had been seesawing back and forth for weeks, as signs of a strengthening U.S. economy pointed toward an increase, while stock market volatility, triggered largely by China’s weakening economy, and the ham-handed governmental efforts to bolster it, pointed in the opposite direction,

In the end, concerns about the international economic picture prevailed. In a press statement following its meeting, the FOMC said that while labor market conditions and other growth indicators remain favorable, “recent global economic and financial developments may restrain economic activity somewhat and are likely to put further downward pressure on inflation in the near term.”

In a subsequent press conference, Fed Chairwoman Janet Yellen added, “In light of the developments that we have seen and the impacts on financial markets, we want to take a little bit more time to evaluate the likely impacts on the United States.” Some analysts think the increase could come as soon as October; others say the Fed isn’t likely to act until next year.

Yellen did not eliminate the prospect of a ‘sooner-rather-than-later’ move, noting, “Every meeting is a live meeting where the committee can make a decision to move to change our target for the federal funds rate. That certainly includes October.”

But the FOMC statement seems to suggest otherwise. “The Committee currently anticipates that even after employment and inflation are near mandate-consistent levels, economic conditions may, for some time, warrant keeping the target federal funds rate below levels the Committee views as normal in the longer run.”