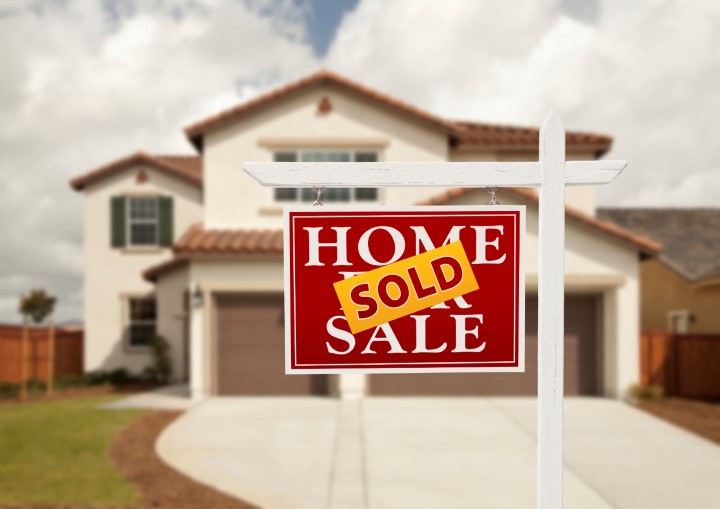 An old song says “love is lovelier the second time around.” Some housing industry executives are hoping lenders will view homeownership the same way when they consider mortgage applications from borrowers who have defaulted on previous home mortgages.

Industry estimates peg the number of “boomerang buyers” at close to 5 million – a tempting statistic for lenders trying to boost loan revenues.

“We have a large number of people who were affected by foreclosure and have been sitting in the penalty box,” Mike Orr, director of the Center for Real Estate Theory and Practice at the W.P. Carey School of Business at Arizona State University, told the Wall Street Journal. “This ‘boomerang buyer’ group is a pretty substantial potential demand,” he added.

Not all lenders are comfortable about giving borrowers who have defaulted in the past a second chance at home ownership. Massive losses on loans that went south defaulted during the financial crisis and the huge penalties many paid for shoddy lending practices have made some lenders─ especially the largest ones ― skittish and unwilling to consider borrowers who don’t have a pristine credit history. Contributing to that skittishness, many analysts are warning that past defaults are a good indicator of future ones.

But some lenders, encouraged by a strengthening economy, improving credit scores, and federal policies aimed at strengthening the housing market, are accepting and beginning to seek buyers who want a second chance. Smaller, regional banks in particular are moving to increase their market share by filling the gaps ultra-conservative underwriting policies are creating.

Some industry executives are beginning to see the results. Foreclosed borrowers, who have tried unsuccessfully to obtain mortgages in the recent past, are trying again. The difference, one lender told the Journal: “They can actually get approved now.