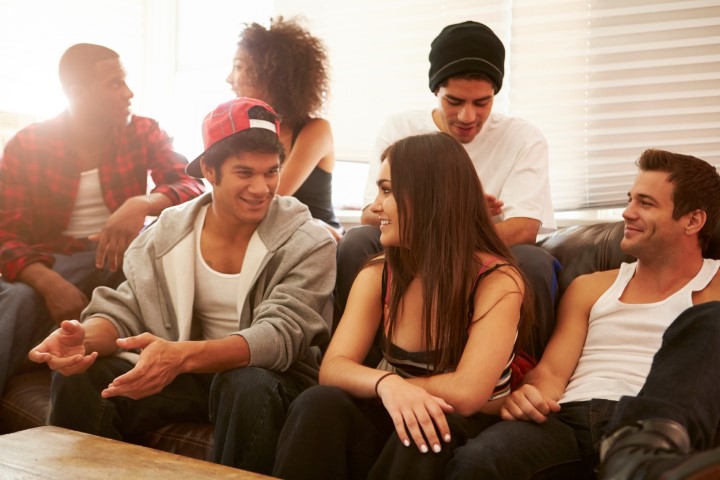 An improving economy and a strengthening labor market could draw more first-time buyers into the housing market. But it is not at all clear that millennials, who represent the lion’s share of this homebuyer pool, will behave like past generations of homebuyers or trigger the home buying surge on which industry analysts are counting.

The statistics look promising on their face. Millenials will soon replace baby boomers as the largest population segment, with more than 75.3 million members between the ages of 25 and 34.

The employment rate for this group topped 76 percent in January ― its highest level in almost seven years — and their wages have been increasing faster than for any other age group. Household formation rates, which had been declining, have begun rising again — indicating that young adults who have been living with family or friends are renting their own apartments, a key first step toward buying their own homes.

But that next step may not come any time soon. More than 30 percent of millennials responding to a recent survey said that while they want to own a home, that isn’t a priority for them now. Another 30 percent said they either have no near-term plans to purchase a home or never intend to do so.

When these young adults do finally enter the housing market, mortgage lenders should view them favorably, according to ID Analytics, which reports that millenials are actually better credit risks than Gen Xers and Baby Boomers.