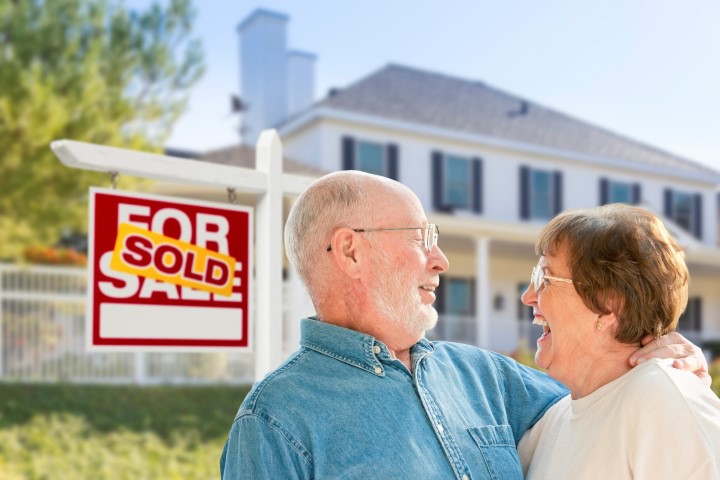 Past generations of retirees have scaled back their living space and their housing expenses, but baby boomers don’t appear to be following that pattern. Many of the baby boomers responding to a survey conducted by the Demand Institute said they are actually planning to buy larger homes with more upscale features. Analysts say the results reflect the “delayed dreams” of boomers, who suffered financial setbacks during the recent downturn.

“While many have been forced to adapt their retirement and housing plans to new financial realities, they haven’t abandoned those plans entirely,” Louise Keely, president of the Demand Institute, said in a press release. Researchers interviewed 10,000 consumers between the ages of 50 and 69. More than one-third (37 percent) said they intend to move and of those, nearly half (46 percent) said they intend to spend more on or have more space in the next home they buy.

Nearly two-thirds (63 percent) don’t intend to move, however; they plan to invest in their existing homes instead. But they won’t be adding grab bars and other age-related features; their focusing on renovations that add value or style.

“Age doesn’t tell the whole story about why people might want to downsize,” Trulia Housing Economist Ralph McLaughlin observed in his analysis of the survey. “It could be that certain kinds of households — such as those without children, and living in the suburbs or in affordable areas — might be more likely to live in larger homes than they need.”