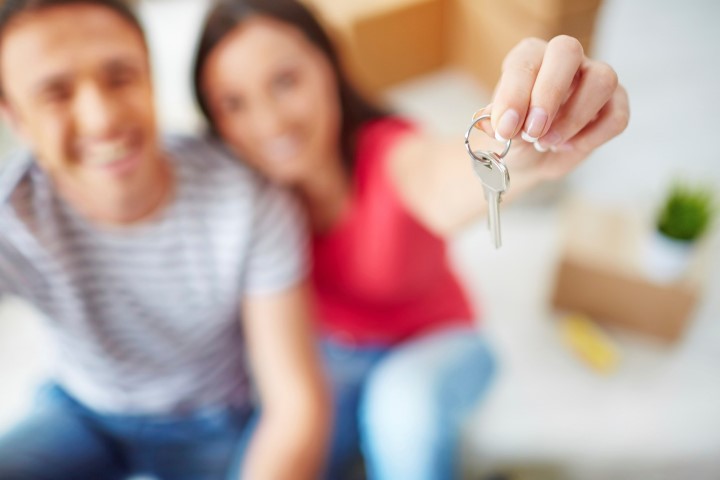 Analysts have been fretting about the dearth of first-time buyers in the housing market – blaming their absence, in part, for both the somewhat lackluster housing recovery and the continuing decline in homeownership rates. But the statistics show that ownership rates are declining more steeply for middle-aged homeowners than for the millenials poised to follow them on the housing ladder.

According to a Census Bureau report, ownership rates for adults between the ages of 35 and 44 fell 7.2 percentage points ― from 65.7 percent in 2009 to 58.5 percent ─ in the first quarter of this year; for millenials (adults younger than 35) the decline was 5.2 points. The overall ownership rate for all ages fell by 3.4 percent during that period to 63.7 percent —the lowest level since 1993.

The housing market’s net loss has been a net gain for rental housing: While owner –occupied units declined by 386,000 over the past year, according to the Census report, the number of renter-occupied units increased by almost 1.9 million.

Some housing industry analysts are predicting that this trend may soon be reversed. “With credit conditions now loosening and employment set to continue growing strongly, we suspect this long downward trend may not last for much longer,” Ed Stansfield an analyst at Capital Economics, observed in a recent report. “A long- overdue upturn in household formation, as more young adults leave the parental home, could provide a significant boost to homebuilding over the coming years,” he predicted.

But that boost will come only if incomes grow, other economists caution. “The No. 1 issue in the housing market right now is wages,” Jay Morelock, an economist with FTN Financial, told Bloomberg News. For the housing recovery to be sustainable in the long run, we have to see wages increase at a faster pace.”