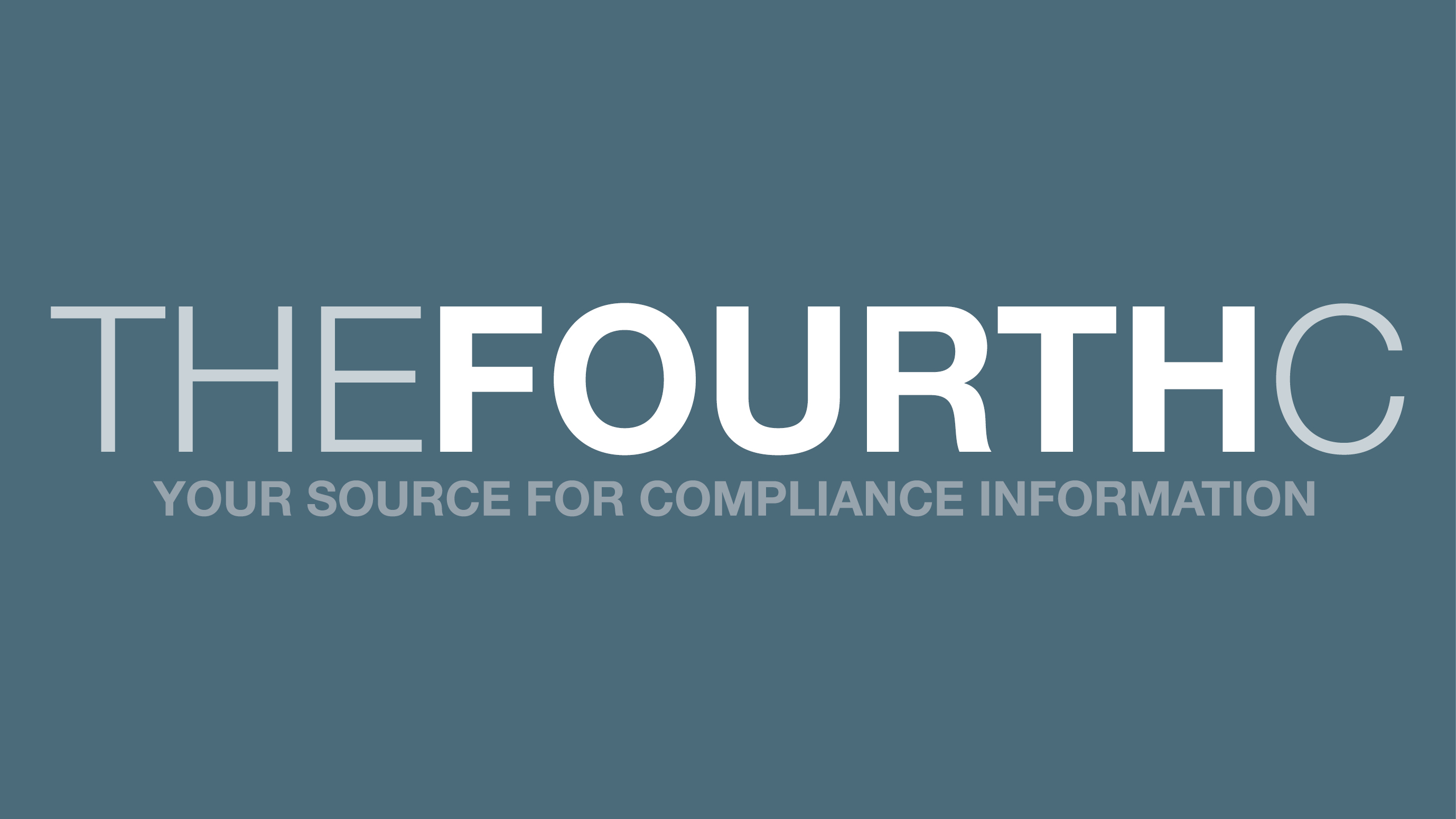 In Part I of this article, we explained that even though a Power of Attorney (“POA”) can be convenient for our customers, the use of POAs is a source of very expensive claims; that a POA has an unusual potential for mischief, fraud and abuse. So we always want to understand “Why” it’s necessary for the Principal to rely on a POA and to try to verify the validity of the POA and the Principal’s understanding of the transaction. If you don’t have a comfort level with those preliminary items, you shouldn’t agree to rely on a POA for your insured transaction.

Once you have reached a comfort level on those preliminary items, you have to evaluate whether the POA in question meets the legal and business requirements.

1. Formalities – Every state has laws outlining the formalities with which a POA must be executed. Some require witnesses. Some require specific “warning statements.” Some provide approved statutory “Short form” POAs. Most require notarization if the POA is going to be used for a real estate transaction and/or recorded in the land records.

2. Powers Language/Statutory Powers – Some state laws create “short form” POAs or have statutory lists of powers that can be incorporated by general reference. In those states, the POA might say something like “deal with my real estate” and then the statute will contain all the detail about which specific powers that language includes.

In still other states, the express powers must be set out in detail. But in all cases, the powers which are delegated under the POA must be expressly set out in either the statutes or in the body of the POA – and provide the necessary authority for your specific transaction. That often gets to be a judgment call, so ask your underwriter. But there are a few general rules:

A. WFG does not accept a blanket – “my attorney-in-fact can do anything I could do if I were there” without a further statement of the specific authority either in the body of the POA or in governing statutes.

B. Because of the potential for fraud, WFG does not accept “check box” powers of attorney unless each power has been initialed, signed or otherwise authenticated by the Principal. Otherwise, it is too easy for someone other than the Principal to “check off” additional powers.
C. WFG will rely on statutory “short form” or general language in the POA IF the statutes in the governing law state expressly expand that short form language to include detailed powers necessary for the specific transaction at issue. For example, Section 204 of the Uniform Power of Attorney Act provides that a grant of general authority with respect to real property includes nine specific authorities – among them a broad authority to sell or mortgage or pledge property as collateral.

3. Compliance in State of the Property – The POA must ALSO meet the requirements for use in the state where the property to be conveyed or mortgaged is located. It must have the appropriate witnesses, notaries, powers, and so forth. We sometimes get put in the awkward position where a POA has been executed with all appropriate language and formalities in the home state where it was signed (and in the governing law state), but it doesn’t meet the POA requirements in the state where the property is located. To be valid for use in a transaction, it must meet the standards in all three states (governing law, state of execution and state of property).

4. Competency & Authority – The person giving the POA must be competent to give the POA and have the authority. Certain people can’t execute a valid Power of Attorney because they can’t as they are dead (yes, we’ve seen that attempted), those adjudicated as incompetent, and minors. But there are others, who because of their unique status as government officials, corporate officers or fiduciaries, cannot delegate their powers and duties through a Power of Attorney. Even though such POAs are sometimes offered, a POA from a person other than in their individual capacity should not be accepted for purposes of conveying property or insuring title, WITHOUT EXPRESS UNDERWRITER APPROVAL.

5. Self-Dealing – It was well settled in common law that an Attorney-in-Fact could not self-deal or transfer property to himself – and that such conveyances may be voidable.

Any transfer of property to the Attorney-in-Fact directly or on death is inherently suspect, and not to be insured unless expressly ratified in writing by the Principal. Other scenarios also present conflict of interest issues which must be carefully evaluated. Consider, the transfer of property to a trust of which the Agent is a remainder beneficiary; the contribution of property to a partnership in which the Agent has an interest; or an investment in a company owned by the Agent.
A number of POA statutes, including the Uniform Power of Attorney Act, allow for some agent-benefitting transactions and provide varying degree of protection for third parties who rely on the POA. As an underwriting matter, insurance of a POA authorized transaction that appears to directly or indirectly personally benefit the Agent, must either be ratified by the Principal or be reviewed and approved by the WFG underwriting department.

Of course, it goes without saying, that you should never disburse the proceeds of a sale or loan to someone other than the Principal.

In the next part, we’ll discuss how to prepare the documents for execution by the Attorney-in-Fact, the necessary affidavits, lender approvals, and how you will need to modify your closing affidavits.