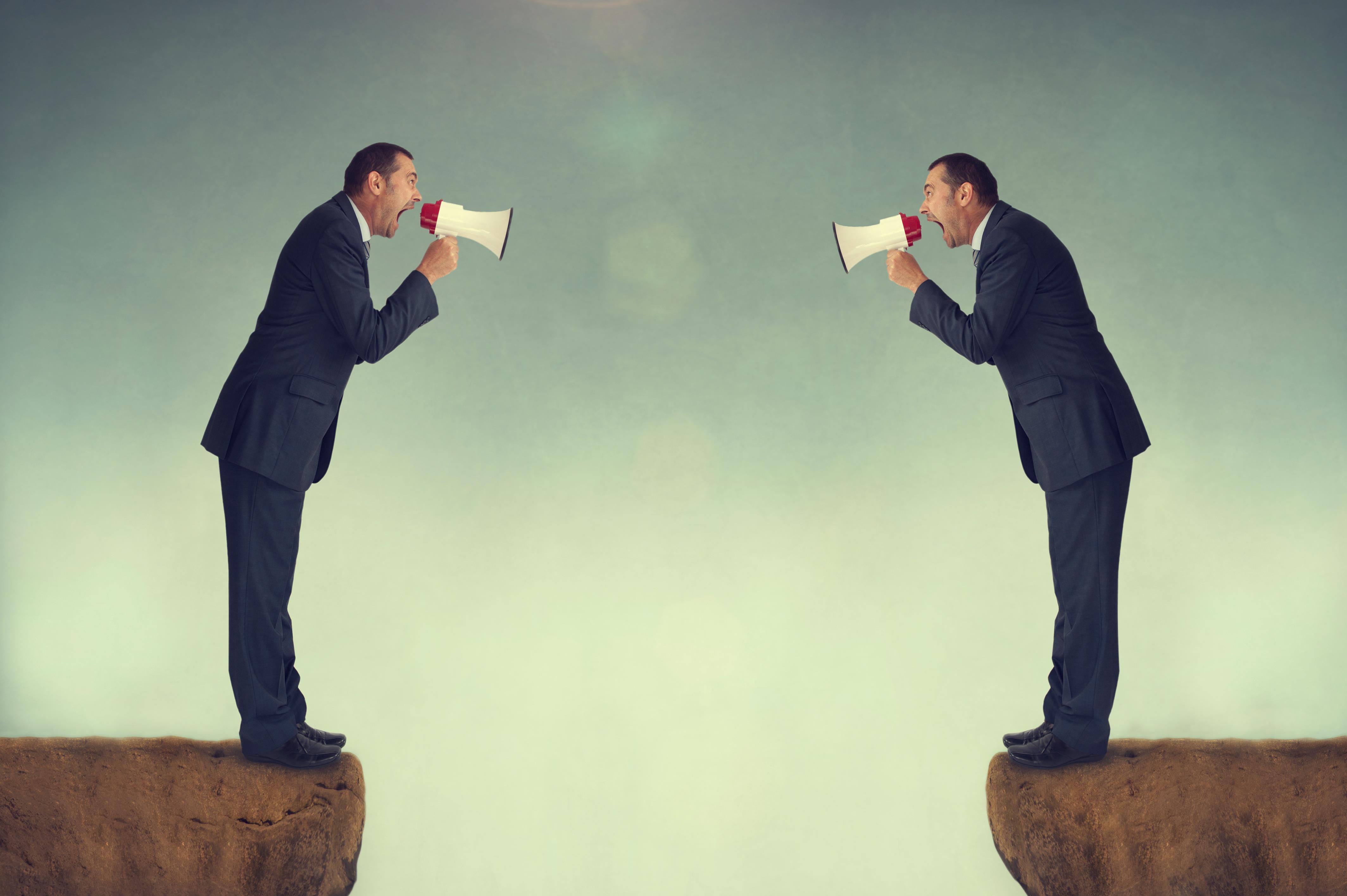 A recent case from the United States Court of Appeals for the Fifth Circuit, Lawyers Title Ins. Corp. v. Doubletree Partners, L.P., 739 F. 3d 848(2014), involves several issues of interest to anyone dealing with title insurance policies and claims. The case is worth reading in its entirety because of its discussion of bad faith and the reformation of policies. But I’m going to focus here on the central question – whether the policy provided coverage for easements located on the property.

The case arose in Texas and the facts are fairly straightforward. Doubletree was a limited partnership formed to develop a luxury senior retirement community on a 36-acre tract. The development was to include approximately 18 multi-story buildings and various amenities. Doubletree acquired the property and, in connection with the purchase, obtained a title insurance policy from Lawyers Title. Lawyers Title offered to provide survey coverage and to delete the standard survey exception if a satisfactory survey was obtained and an additional premium paid, in accordance with Texas practice. The survey was obtained and Lawyers agreed to provide the coverage.

The conflict centered on the difference between the preliminary title commitments Lawyers had made and the policy it issued. The final title commitment listed several encumbrances, including the flowage easement, as exceptions from the coverage. The commitment also noted Doubletree’s purchase of survey coverage. However, because of a printing error, the title policy itself failed to include the flowing easement as an exception and failed to note the purchase of survey coverage on which the parties had agreed. After the claim was filed, Lawyers issued a revised policy correcting those errors.

First, the court considered the original survey exception in the title commitment and its deletion from the original policy. While acknowledging that the deletion of an exception does not create coverage, the court felt that there was sufficient ambiguity to invoke the general rule that ambiguities in an insurance policy are resolved in favor of the insured. Among other things, the court noted a letter describing the survey coverage in which Lawyers Title had stated, “…such coverage would exclude the listed encumbrances only to the extent shown on the survey.” Under Doubletree’s “reasonable interpretation” of that language, the court concluded, “the survey coverage clause covered survey errors in identifying the location of the flowage easement. “

The court then turned to the phrase “as shown on survey…” inserted after each of the exceptions to easement coverage, including the exception for the flowage easement. The court again acknowledged merit in both side’s arguments, but as before, resolved the conflict in favor of the insured. “It is reasonable to read the amended language to mean that the flowage easement referenced in the real property records was accurately shown in the survey and was excepted only to that extent,” the court found.

Finally, the court rejected Lawyers Title’s argument that the standard exclusion for matters “created, suffered, assumed or agreed to by the insured” precluded coverage for Doubletree’s claim. According to the court, “An insured does not suffer, assume, or agree to an encumbrance under this exclusion when it lacks knowledge of the true scope of the encumbrance.”

The court’s determination that the deletion of an exception could create coverage is somewhat troubling. But the court’s reasoning, as reflected in its other two key points, relies heavily on the proposition that where there’s a reasonable difference between the interpretations of the insurer and the insured, the insured’s interpretation will prevail. And there is nothing surprising about that.

Two major takeaways from this case: Be careful when considering requests to add “as shown on the survey” to any exception in Schedule B, because that language may be interpreted as insuring the accuracy of the survey. Second, any written description that purports to describe the policy’s coverage may be used in the future to effectively modify its terms.