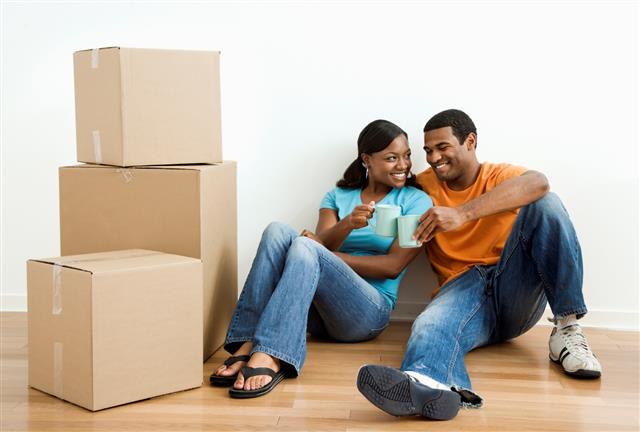 Housing industry analysts bemoaning declining home ownership rates have blamed millenials (20- and 30-somethings) for turning their backs on the American Dream. But a recent article in The Atlantic contends that it is actually middle-aged consumers who were hit hardest by foreclosures during the downturn, who represent “the true lost generation of homeowners.”   In fact, the article notes, homeownership rates over the last two decades have declined less for millenials than for any other age group under 64. “Today’s historically low homeownership rate isn’t the result of the cheapest generation abandoning the housing market. It’s their older cousins, Generation-X, who are really running for the exits.”