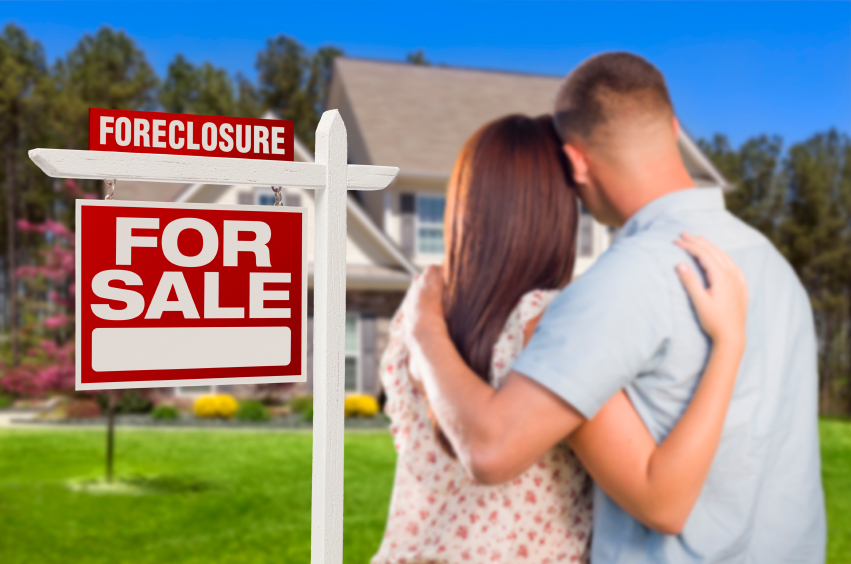 Nearly half of all the mortgage defaults occurring during the housing bust would have been avoided had the Qualified Mortgage rules that took effect in January been in effect, a Goldman Sachs study has concluded.  The study found that 47 percent of the loans originated between 2005 and 2008 and 59 percent of those originated in 2007 had at least one feature barred by the new rules.