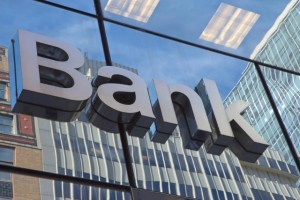 Flagstar Bank of Maryland has been hit with a massive fine ($10M) and will be forced to pay $27.5M in restitution to almost 7000 of its borrowers, after being cited by the CFPB for a string of poor business practices that led to an estimated 2000 unnecessary foreclosures. According to CNN:

The agency cited Flagstar for a long list of failures, including:

The list goes on and on. The announcement came just days after U.S. Bank was similarly ordered to pay almost $60M in refunds and fines. Since the CFPB’s creation, it has ordered almost $5B in customer refunds from banks and other financial institutions.