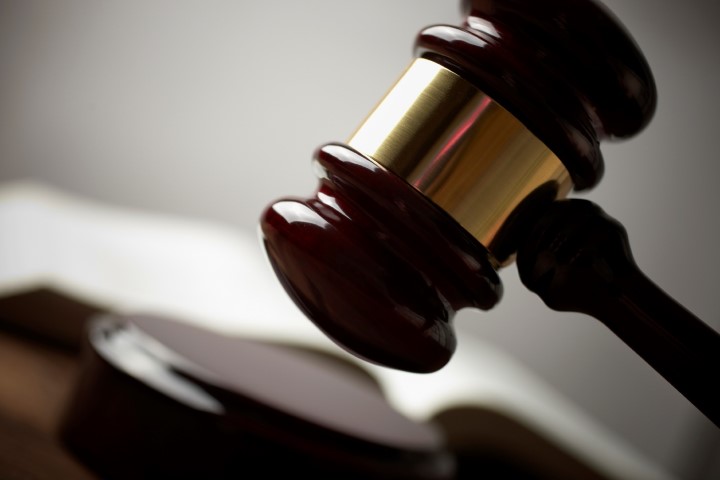 Teddy Roosevelt famously advised, “Walk softly and carry a big stick.” There’s no question about the size of the enforcement stick the Consumer Financial Protection Bureau (CFPB) has been wielding. But there is also nothing quiet about the agency’s footstep and nothing small about its footprint.

With a staff that has grown from 58 to more than 1,400 at the end of last year and an array of enforcement tools at its disposal, the agency has levied billions of dollars in fines and penalties against financial services providers since opening its doors in 2011. Mortgage lenders have borne the brunt of those enforcement actions, but title companies have felt the sting as well, as the agency has demonstrated its commitment to protect consumers from unfair, abusive or misleading financial practices.

Penalties (not counting mandatory refunds to consumers), which totaled more than $400 million in fiscal year 2013, exceeded $4 billion (yes, billion) last year. The following summary doesn’t capture all of the enforcement actions, but it will demonstrate their breadth and depth and the intensity of the agency’s focus on housing finance.

Genuine Title LLC — Five of six named defendants were required to pay a combined total of $662,500 in redress and penalties for their alleged involvement in an illegal ‘kickback’ scheme, violating RESPA. This was the first CFPB action to target title company executives. JP Morgan Chase and Wells Fargo were also implicated and fined a total of $37.5 million for their involvement.

Actions against mortgage lenders and others include:

Realty South ─ $500,000 for inadequate disclosures of the relationship between the real estate firm and a title insurance company owned by the same holding company.

Fidelity Mortgage Corporation ─ The company and its former owner paid $81,076 in compensation to borrowers and $54,000 in civil penalties for paying illegal referral fees to a bank in violation of RESPA.