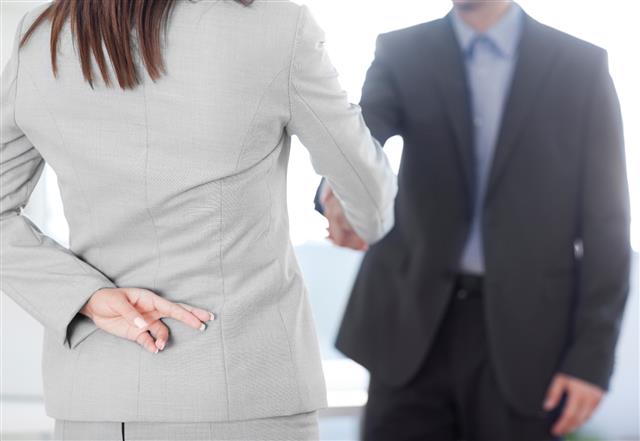 December 17, 2014: CFPB sued a Texas-based company, Union Workers Credit Services, for deceiving consumers into paying fees to sign up for sham credit cards. The Bureau alleged that the company falsely advertised a general-use credit card that, in actuality, could only be used to buy products from the company. Union Workers Credit Services also deceptively implied an affiliation with unions by, among other things, using pictures of nurses, firefighters, and other public servants in its advertising. The Bureau’s lawsuit seeks compensation for victims, a civil penalty, and an injunction against the company.