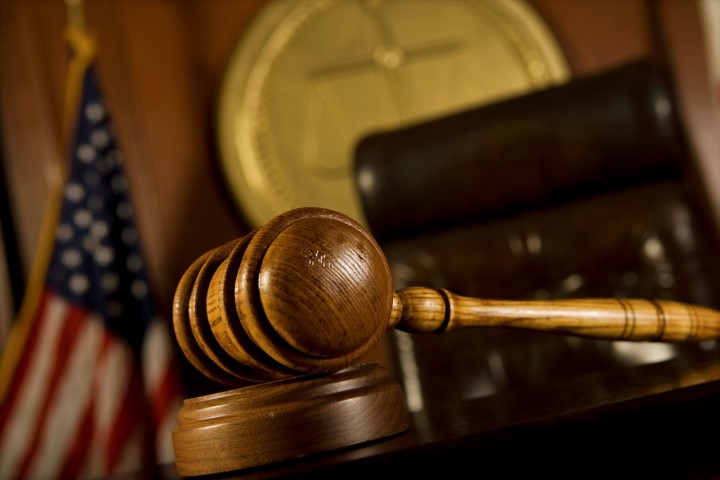 The House of Representatives has given resounding (401-2) approval to a measure demanding more transparency from the Consumer
Financial Protection Bureau (CFPB). Sponsored by Randy Neugebauer (R-TX) and Andy Barr (R-KY), the measure would require all CFPB advisory and
subcommittees to hold open meetings.

“This bill ensures that we, as an American family, can see what takes place at the CFPB – it makes complete sense,” Duffy said during the floor debate on
the measure. “This is about making government work; making it accountable and transparent. That should start at these meetings,” he added.

A Senate version of the bill is awaiting a hearing before the Committee on Banking, Housing and Urban Affairs.

Another measure targeting the CFPB has encountered considerably more resistance. The legislation itself – the Bureau of Consumer Financial Protection
Advisory Boards Act – isn’t particularly controversial. It would establish a number of advisory boards representing small businesses, credit unions and
community banks, to “advise and consult” with the CFPB on issues affecting those constituencies. But an amendment that would slash funding for the
agency has attracted stiff opposition from Democrats and from President Obama, who has threatened to veto the bill if it includes this provision.

The amendment, introduced by Rep. Jeb Hensarling (R-TX), chair of the House Financial Services Committee, would reduce the maximum funding the CFPB can
request in 2020 and 2025 by a combined total of $145 million.

Rep. Denny Heck (D-WA), who co-sponsored the advisory committee bill, has urged lawmakers to reject the funding amendment, which he said “puts the torch”
to the measure he supported. In a Statement of Administration Policy threatening a presidential veto, the White House said the funding provision “is solely
intended to impede the CFPB’s ability to carry out is mission of protecting consumers in the financial markets.”