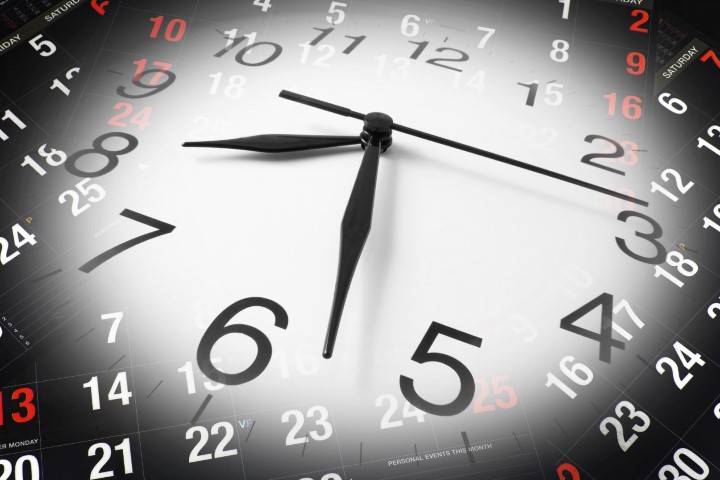 Industry executives are going to have more time to adjust to the new integrated consumer disclosure requirements. Richard Cordray, director of the Consumer Financial Protection Bureau, announced recently that he has decided to delay the implementation date, scheduled for August 1, for two months, until October 3.

This marks a sharp change in position for Cordray, who had insisted that the August 1 deadline was firm and refused to guarantee the clear enforcement “grace period” industry trade groups and lawmakers had urged.

In his announcement, Cordray said CFPB officials had discovered an “administrative error” that would have required a two week delay in the implementation date. “We further believe that the additional time included in the proposed effective date would better accommodate the interests of the many consumers and providers whose families will be busy with the transition.”

Cordray indicated that proposal to delay the TRID deadline will be open for public comment before it becomes final.

Although Cordray attributed the TRID delay to an “administrative error,” increasing pressure from industry executives and lawmakers likely played a large role in his decision.

Nearly 300 legislators from the House and Senate have signed bipartisan letters asking Cordray to approve an enforcement “grace period” after the rules take effect, to give lenders and settlement service providers more time to implement and adjust to the sweeping changes in technology, lending and closing procedures the new disclosure rules will require.

Most of the major financial industry trade associations, including the American Land Title Association, have made the same request for a period of restrained enforcement through the end of this year, during which those making good faith efforts to comply with the new rules won’t be punished for violations. Additionally, bipartisan legislation sponsored by Reps. Steve Pearce (R-NM) and Brad Sherman (D-CA) would mandate a TRID “hold-harmless period) extending through the end of this year.

Until his surprise announcement of the extended TRID deadline, Cordray had held firm, telling real estate professionals just a few weeks ago that the industry should “take the August 1 date seriously” and should not expect a “hold harmless” period.

He seemed to soften that position after meeting with lawmakers to discuss their concerns, stating in a blog posting: “In response to considerable input we have received from you and your constituents, I have spoken with our fellow regulators to clarify that our oversight of the implementation of the Rule will be sensitive to the progress made by those entities that have squarely focused on making good faith efforts to come into compliance with the Rule on time.…My statement here of this approach is intended to ease some of the concerns we have heard about the transition to the new processes in the coming months,” he added, “and is consistent with the approach we took to implementation of the Title CIV mortgage rules [last year]….”

While some industry trade groups praised Cordray at the time for responding to industry concerns, others, including the American Land Title Association, found his statement to be too vague and well short of the clearly defined “hold harmless” period the industry and many lawmakers had been seeking.

Legislators were even more critical. “We are very disappointed [that] the Bureau has failed to provide necessary market certainty with a formal hold harmless period,” Reps. Blaine Luetkemeyer (R-MO) and Randy Neugebauer (R-TX), said in a letter to Cordray. Noting the strong bipartisan support for legislation mandating an enforcement period through the end of this year, they added, “Anything short of that is unacceptable.”

While Cordray has insisted that lenders, settlement services providers and others affected by the rules would be ready to comply with them by August 1, some recent polls have indicated otherwise. More than 40 percent of the mortgage lenders responding to a survey conducted in April by Capsilon Corp. said they were not prepared to meet the August 1 deadline; only 12 percent said they were “very prepared” at that point.

“The survey results indicate clearly that many lender don’t have the right technology in place to handle the [TRID] requirements,” Sanjeev Malaney, CEO of Capsilon, said in a press statement.

A major industry concern, and a central focus of new software systems and protocols, is the requirement that borrowers receive the closing disclosure three days before consummation of the loan- and the possibility that pre-closing changes could trigger a new disclosure period and closing delays.

A sweeping regulatory reform bill introduced recently by Sen. Richard Shelby (R-AL), chairman of the Senate Banking Committee, targets that issue, by eliminating the need for another three-day wait if the only change is a decline in the borrower’s interest rate.

Cordray has pointed out that the CFPB responded to concerns about closing delays by specifying that only three changes will require a new three-day disclosure: An increase in the APR, the addition of a prepayment penalty, or a change in the loan product itself.

“The timing of the closing date is not going to change based on any problems you discover with the home on the final walk-through,” Cordray told Realtors at the NAR conference. “The three-day requirement should not interfere with a successful closing, as some have claimed,” he insisted.

Still, as the August 1 implementation date got closer, many lenders continued to question whether they and their vendors would be ready. The American Bankers Association (ABA) reported that of the 800 members it surveyed recently, 75 percent said they are relying on vendors to supply the new software systems they need; of those, one-third said their vendors have not yet guaranteed a delivery date and 20 percent said they will not offer some mortgage products if their systems and their vendors’ systems are not prepared to comply fully with the new disclosure rules.

On the other hand, 60 percent of the respondents said they will use multiple vendors, if necessary, to fill any gaps and 25 percent said they will create in-house solutions to ensure that they are ready by August 1.

WFG, for its part, has developed extensive resources (available here and here) to help agents prepare for TRID themselves and help their real estate and lender clients and contacts prepare as well. If you have questions or need additional information, Agency Support (1-877-840-0841) will either provide the assistance you need or connect you with someone at WFG who can.