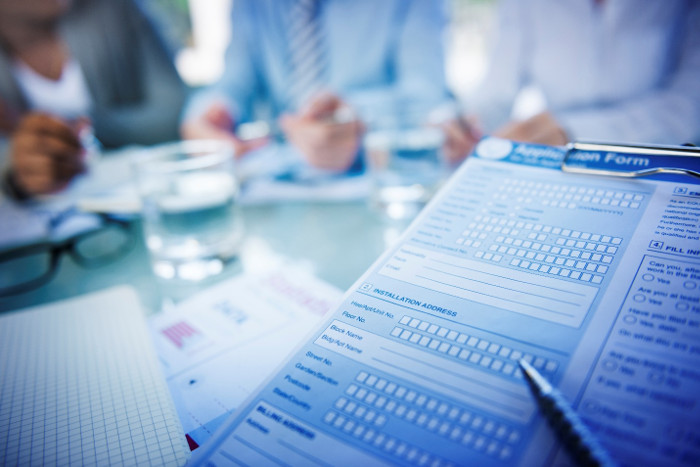 Employers added 223,000 positions to their payrolls in April, falling a little short of the consensus, but beating many more pessimistic forecasts and rebounding strongly from the March Department of Labor report, which was revised downward from a dismal 126,000 to an even more dismal 85,000.

The Federal Reserve, which has been inching closer to a decision to raise the Fed Funds rate, appears to have backtracked a little, responding both to the March employment report and slower than expected first quarter growth.

Meeting before the April’s more encouraging numbers were released, the Federal Open Market Committee, the Fed’s policy-making arm, said the Fed will make a rate move “when it has seen further improvement in the labor market and is reasonably confident that inflation will move back to its 2 percent objective over the medium term.”

Analysts, who had been predicting a rate increase as early as June, are now saying it’s not likely before September at the earliest, and may not come until next year.

The closely watched and much-parsed FOMC statement did not specify a timeframe, but seemed to suggest that Fed policy makers are inclined to move more slowly than inflation hawks would like, to avoid a premature rate hike that could derail the economic recovery.

“The Committee currently anticipates that, even after employment and inflation are near mandate-consistent levels,” the statement said, “economic conditions may, for some time, warrant keeping the target federal funds rate below levels the committee views as normal in the longer run.”

The April employment gains probably did not alter that position.