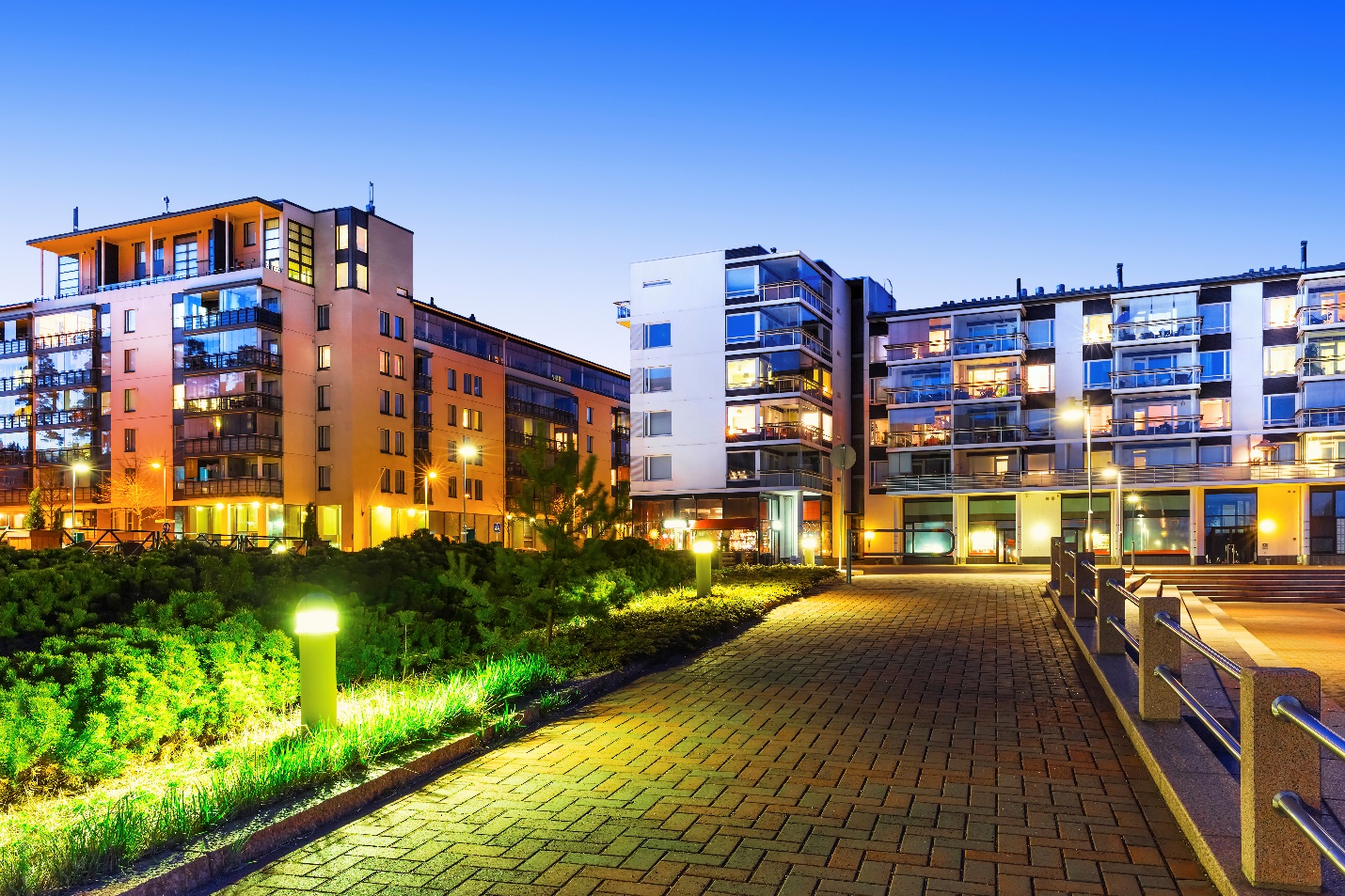 Adding clarity, and perhaps a little more muscle, to fair housing requirements, the Department of Housing and Urban Development (HUD) has finalized rules that will require local housing agencies to demonstrate how they are using federal housing funds to reduce racial disparities in their communities by more effectively integrating segregated neighborhoods.

The rules are designed to encourage the construction of affordable housing in more “desirable” neighborhoods with access to good schools and other amenities, while improving the housing stock in lower-income areas.

Announcement of the HUD rules came just two weeks after the Supreme Court narrowly affirmed the “disparate impact” theory, which holds that policies may be deemed discriminatory if they have a discriminatory impact, even if there is no intent to discriminate. The HUD rules, similarly, assert that “fair housing compliance isn’t just a matter of saying, ‘I didn’t discriminate,’ Rob Breymaier, executive director of the Oak Park Regional Housing Center in Chicago, told the New York Times. “It’s also saying, ‘I’m doing something proactively to promote an integrated or inclusive community.’”

Although housing and civil rights advocates, like Breymaier, have applauded the rules, conservative lawmakers have denounced them as another example of counterproductive overreaching by the federal government.

Rep. Paul Gosar (R-AZ) called the rule “the most aggressive attempt yet [by President Obama] to force his utopian ideology on American communities disguised under the banner of ‘fairness.’” Gosar sponsored an amendment, which the House has approved, that would prohibit HUD from using federal funds to enforce the new requirements.